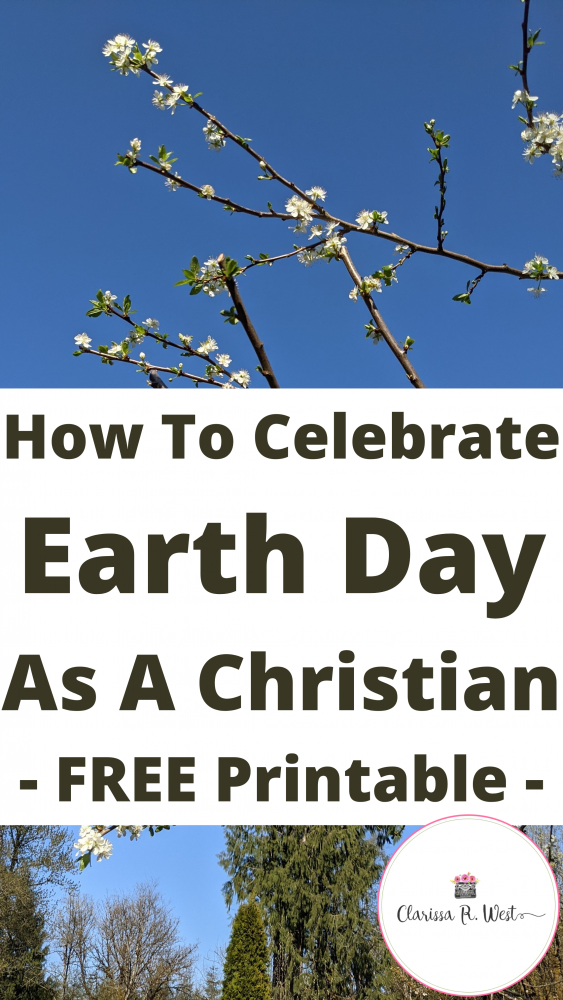 How should Christians celebrate earth day? While the world would have us worshipping “mother earth” and doing things to “save the earth”, Christians should be looking at it in a completely different way.

Grab your free printable pack below that will point your family to God’s Word to learn what He says about the earth. Then scroll down to read the full article to be encouraged and/or challenged to celebrate earth day differently this year.

In the beginning God created the heaven and the earth. Genesis 1:1

Thus the heavens and the earth were finished, and all the host of them. Genesis 2:1

Instead of worshipping the creation, we are to worship the Creator. Not just one day each year, but always.

… who changed the truth of God into a lie, and worshipped and served the creature more than the Creator, who is blessed for ever. Amen. Romans 1:25

What does the Creator say about earth and how we should treat it? We are to be stewards of the earth and all of its natural resources.

And God said, Let us make man in our image, after our likeness: and let them have dominion over the fish of the sea, and over the fowl of the air, and over the cattle, and over all the earth, and over every creeping thing that creepeth upon the earth. Genesis 1:26

And God blessed them, and God said unto them, Be fruitful, and multiply, and replenish the earth, and subdue it: and have dominion over the fish of the sea, and over the fowl of the air, and over every living thing that moveth upon the earth. Genesis 1:28

And the Lord God took the man, and put him into the garden of Eden to dress it and to keep it. Genesis 2:15 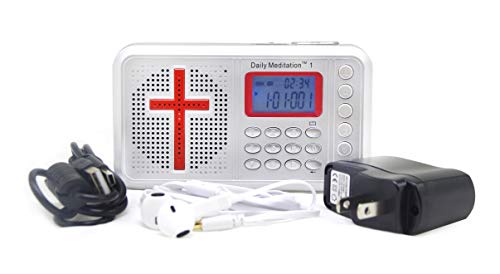 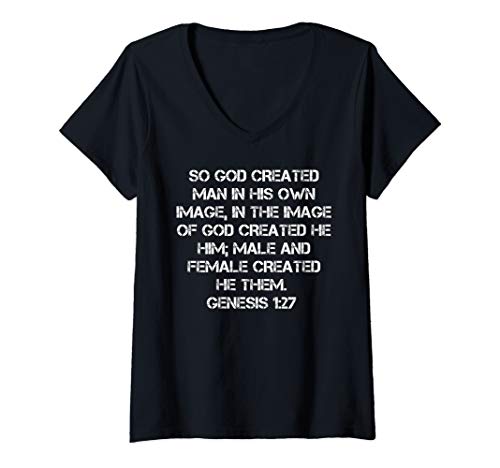 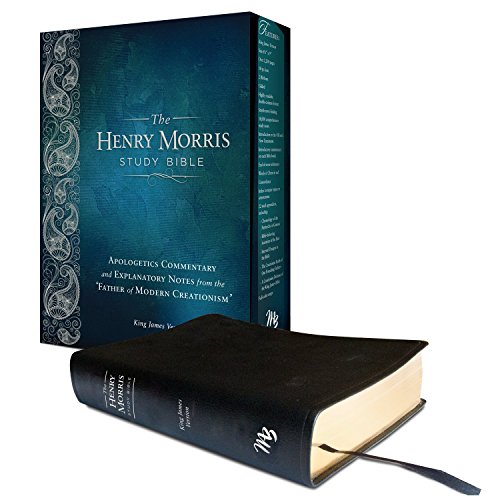 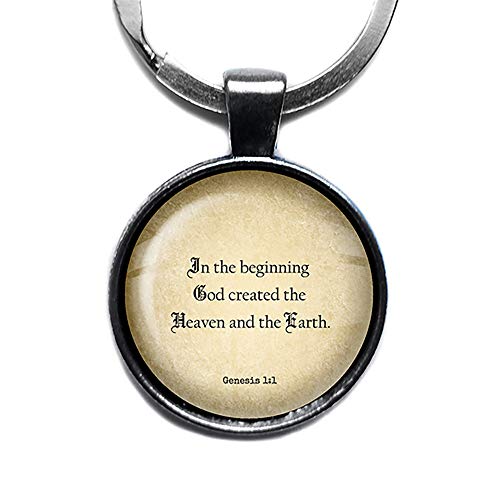 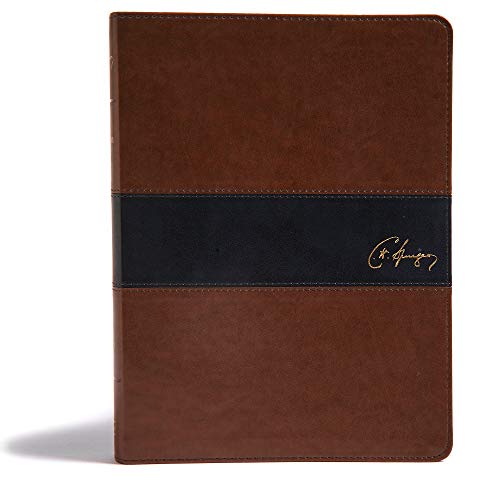 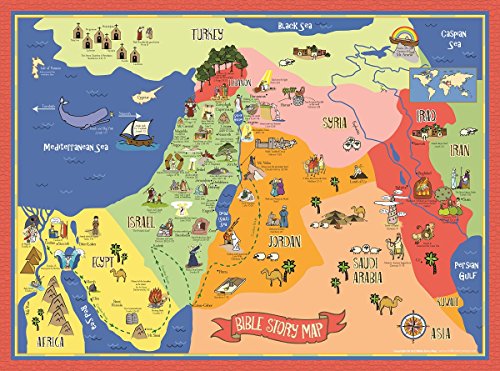 How To Celebrate Earth Day As A Christian

As Christians, we should not be fearful when people say that climate control must be implemented or the earth will run out of resources and burn up. The Bible tells us exactly how the earth will support us as long as it remains (until God’s timing).

While the earth remaineth, seedtime and harvest, and cold and heat, and summer and winter, and day and night shall not cease. Genesis 8:22

We should not be fearful of over-populating the earth. God knows exactly what He is doing and He has given the command to be fruitful and multiple – both before and after the flood.

God also places man as a steward over the earth and the animals – both before and after the flood. He declares His will for humans, the earth, and all of the resources on the earth.

A righteous man regardeth the life of his beast … Proverbs 12:10

The earth and its resources belong to the Lord. He owns it, it does not own itself.

The earth or its resources are not to be put above God or the humans He created in His image to have dominion over it. We do not sacrifice human life or quality of life for the so-called needs of the earth.

We are to care for our own bodies well, too. If we learn to make healthier choices for our bodies, we will be making better choices for the earth (eating real food, removing plastic & toxins, etc.).

The earth is the Lord’s, and the fulness thereof; the world, and they that dwell therein. Psalm 24:1

Be thou exalted, O God, above the heavens; let thy glory be above all the earth. Psalm 57:5

I challenge you to look up the word “earth” on the Bible Gateway website and read all that the Bible says about it. You will soon realize its proper place is not above God or human life as most “earth day” advocates would like to pretend.

Before the mountains were brought forth, or ever thou hadst formed the earth and the world, even from everlasting to everlasting, thou art God. Psalm 90:2

Yes, we should be good stewards of the earth and its resources. But, we should not live or act out of fear created by the mainstream media about climate change and over-population.

We should trust the Word of God. We should read and believe what the Bible says over any man.

The heaven, even the heavens, are the Lord’s: but the earth hath he given to the children of men. Psalm 115:16

My conclusion on all that is involved with this matter is not easily expressed in a short blog post, but the bottom line is that the end of the world will come and the earth will be destroyed. That can not be stopped.

but the heavens and the earth, which are now, by the same word are kept in store, reserved unto fire against the day of judgment and perdition of ungodly men. 2 Peter 3:7

It is all within God’s power and timing. Christians need not fear that truth because they are going to be spared from the final destruction.

Let the field be joyful, and all that is therein: then shall all the trees of the wood rejoice before the Lord: for he cometh, for he cometh to judge the earth: he shall judge the world with righteousness, and the people with his truth. Psalm 96:12-13

However, the enemy and his minions do need to fear those things, and they know it – or, at the very least are ignorant of the truth behind their “save the earth” chants! Christians do not need to stop “global warming”, participate in climate control, or believe the lie that earth is over-populated as the unbeliever does!

All of the efforts to control climate, population, etc. are actually efforts to try and stop the end of the world and Jesus from coming (impossible). We do not have to dig too deep to see this truth, do we??

For as the lightning cometh out of the east, and shineth even unto the west; so shall also the coming of the Son of man be. Matthew 24:27

and then shall appear the sign of the Son of man in heaven: and then shall all the tribes of the earth mourn, and they shall see the Son of man coming in the clouds of heaven with power and great glory. And he shall send his angels with a great sound of a trumpet, and they shall gather together his elect from the four winds, from one end of heaven to the other. Matthew 24:30-31

So, on earth day – and every day – care for the earth and its resources while using them to the benefit of man and the glory of God. Being responsible for the cultivation, harvest, and sustainability of renewable resources is an honor and I pray that we can do the will of our Father even in this.

The powers-that-be would like people to live stacked on top of each other in sky-rise apartments and surrounded by concrete while telling them how to become more “green”. Instead, we should be encouraged and taught how to grow our own food, live more simply (with fewer things), and appreciate a more humble lifestyle.

Our ancestors didn’t need an “earth day” or people telling them to save the earth. As farmers, cultivators, ranchers, and people who lived off of the land, they understood the importance of maintaining the ecosystem – by default.

If you agree with me – please share this article far and wide!